WIKI
This wiki is dedicated to finding and sharing information about the cars, drivers and tracks in the GP3 Series 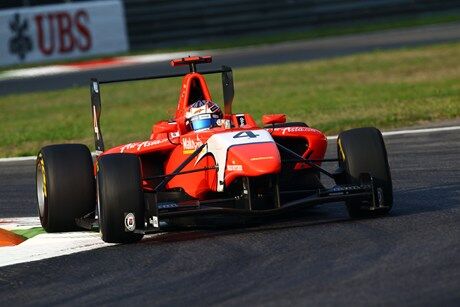 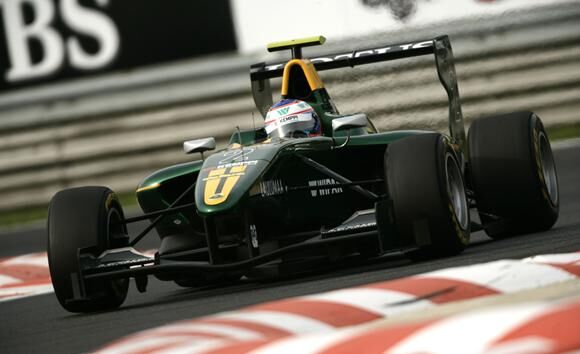 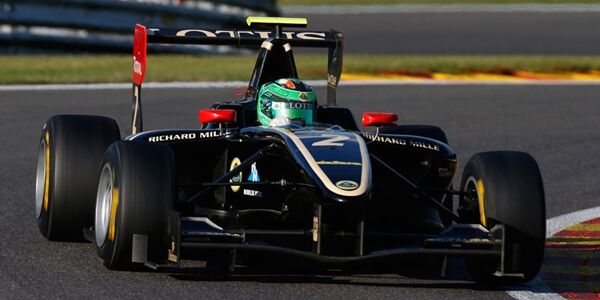 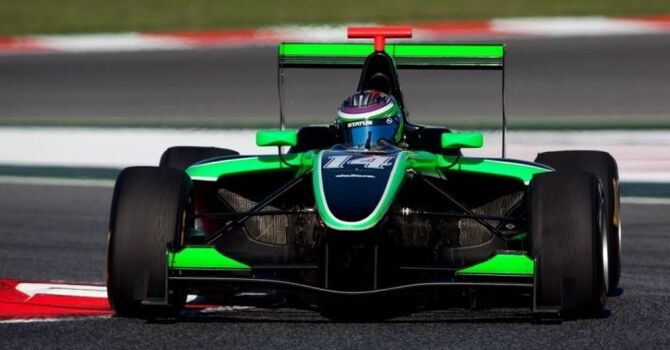 The GP3 Series, or GP3 for short, is a single seater motor racing series launched in 2010 as a feeder series for the GP2 Series, introduced by GP2 organiser Bruno Michel.

GP3 follows the entire European leg of the Formula One series and the GP2 series as a support race for the two. In 2012, the series visited the Monaco street circuit after 2 years of attempts, as they were always unable to beforehand due to lack of room. Like the GP2 series, GP3 gives drivers the experience of the Grand Prix environment, and takes advantage of the infrastructure, such as marshals and medical facilities, in place for the Formula One events.

Esteban Ocon: “It was a crazy race from the very start to the end”  The Checkered Flag...

Ocon thanks Alpine team mate Alonso for ‘fighting like a lion’ to help him to maiden win in Hungary  Formula 1 RSS UK...

Community content is available under CC-BY-SA unless otherwise noted.